Welcome to the Town of Egg Harbor!

On July 9, 1861 the Town of Egg Harbor became the 10th organized town in Door County.  Those first few years the majority of Egg  Harbors population were Belgians and Indians that were employed by the first settlers to produce cordwood.  Over time more settlers moved in.  They were dairy farmers, orchard growers, maple syrup producers and business owners.

Some of the 1st businesses were; Shipwrecked (originally known as the Kewaunee House) Alpine Resort, Mojo Rosa (originally a Stagecoach Stop called The Concord Hotel).  Today these establishments are within the Village of Egg Harbor which incorporated as a separate governmental unit in 1964. 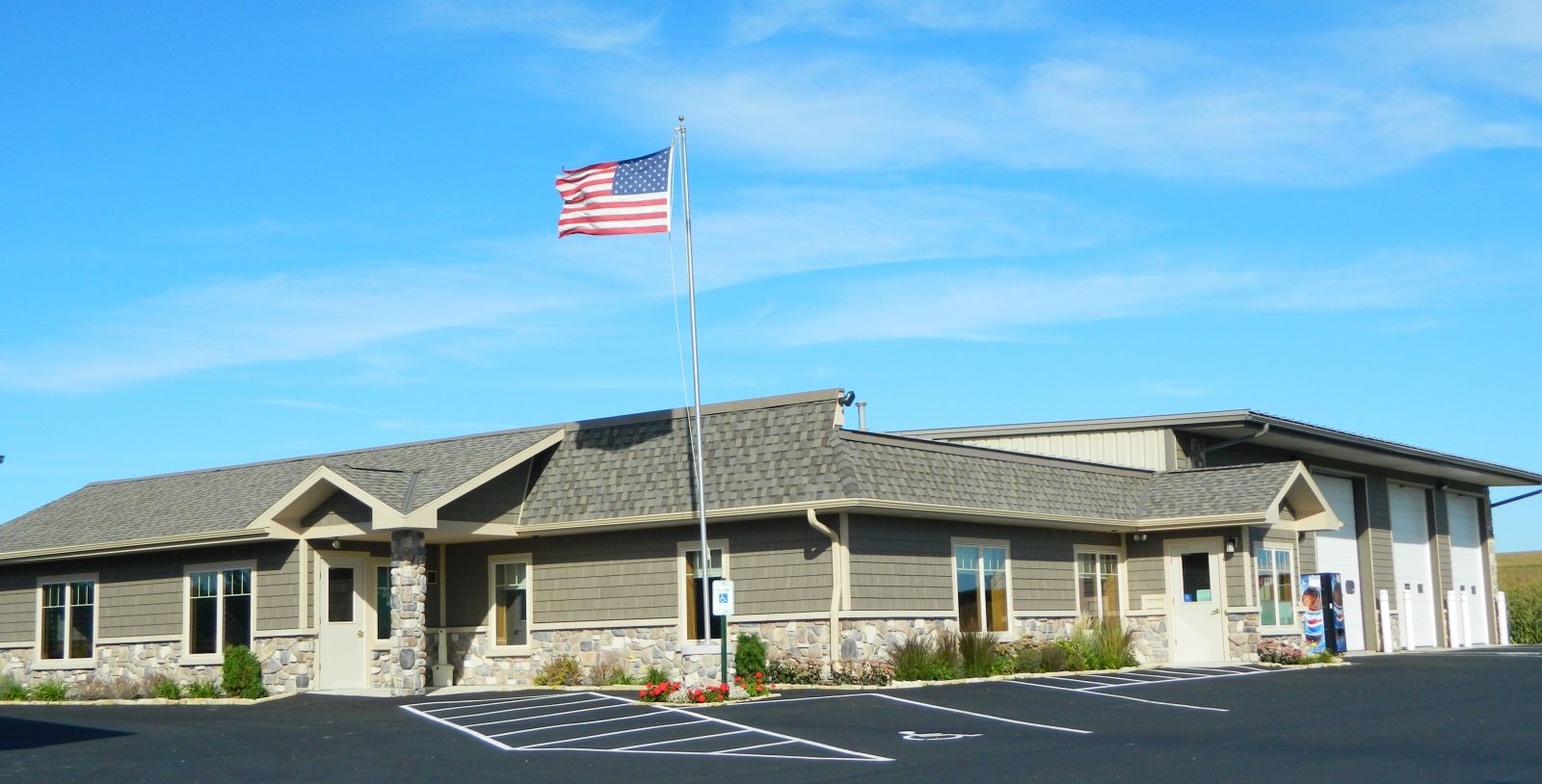 The Town of Egg Harbor has remained for a large part a rural-agricultural area with many well-established businesses, resorts, golf courses,  large dairy farms, orchards and maple syrup producers.

There aren't any Upcoming Events added yet